This winter the largest operation in its history in Lanzarote, 38 routes and seven new connections. 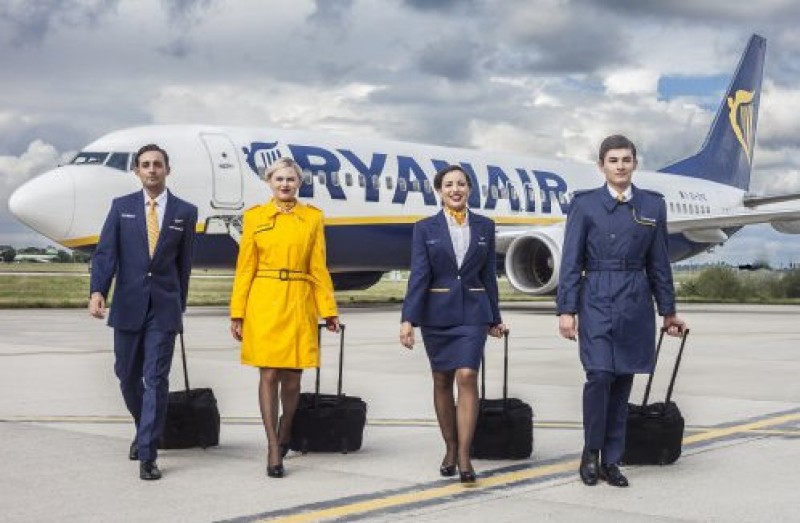 "It will be the largest winter calendar that we have ever done in Lanzarote with almost a million seats," as explained to Ekonomus on Thursday by the airline's spokeswoman in Spain, Elena Cabrera from Tenerife , who also clarified that it is " a 50% more capacity than in the winter of 2019 " before the pandemic.

However, " reopening the Lanzarote base is not yet on the table , " she explains. Although she specifies that "it is a recurring topic and that the commercial team is always looking to see if there are options, but for now it is not going to happen."

Regarding the drop in the value of the pound sterling in recent weeks, Cabrera acknowledges "it makes everything more expensive for the British", although she does not fear a reduction in the number of arrivals in Lanzarote. "We have a very good base of British tourists who come here, and in fact we have increased capacity by 50% compared to winter 2019, so we do not expect traffic to Lanzarote to decrease but rather increase ."

The owner of the airline, Michael O'Leary announced in July that cheap flights had ended and spoke of price increases of up to 50%. Cabrera explained that "it will not be that much, it is true that prices are going to tend to rise due to oil prices, inflation and the reduction in air capacity, but we calculate that there will be an increase in the average price of tickets, 2-3% this year and 4-5% next year" .

The Ryanair spokeswoman has also stated that the company has avoided part of the rise in fuel costs to hold down prices , since " we had already pledged 80% of our fuel until March 2023 " before the rise in prices.