The Minister of Health of the Canarian Government, Blas Trujillo, has reported this Tuesday that, after the first year of the approval and implementation of the Euthanasia Law, a total of seven people, of whom five are women and two men, have received aid in dying. 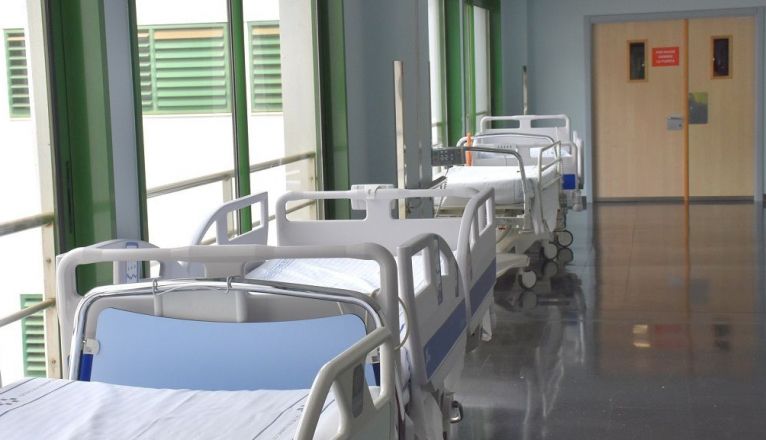 They all did so after receiving the favorable report from the Guarantee and Evaluation Commission that regulates it and had their origin in centers of the public network of the Canary Health Service, according to what Health has indicated in a statement.

Of these, four were carried out in the hospital setting and three in the patient's own home, "always respecting the will of the person".

In addition, there are two applications under study and two other petitions whose files are in the process of being initiated.

The counsellor explained that the law recognizes medical assistance in dying, as an individual and free right, included in the common portfolio of benefits of the National Health System, supervised and carried out by health professionals in a "guaranteed" manner.

Among the requirements for people to apply for the benefit, it is established that they must be of legal age, capable and aware at the time of application, suffer from a serious and incurable illness or a serious, chronic and disabling condition certified by the responsible doctor and have made two requests voluntarily and in writing, with at least 15 calendar days between them.

Likewise, the norm determines the duties of the health personnel who attend to these people, defining their framework of action, and regulates the obligations of the administrations and institutions concerned to ensure the correct exercise of the recognized right.

The law also articulates the possibility of requesting this aid in advance, to apply it at a later time, when the capacity to act is no longer available.

This advance directive document is called an Anticipated Manifestation of Wills (MAV) and is registered in the Registry, with its corresponding annotation in the Clinical History of the SCS, both for Primary and Specialised Care.