The Official College of Podiatrists of the Canary Islands has published this Thursday the final sentence that condemns the British citizen KD to the penalty of "6 months in prison, and special disqualification for the right to passive suffrage during the time of the sentence", as well as to take charge of "the costs of the procedure", after it was proven that she was a podiatrist in Lanzarote without having the degree. 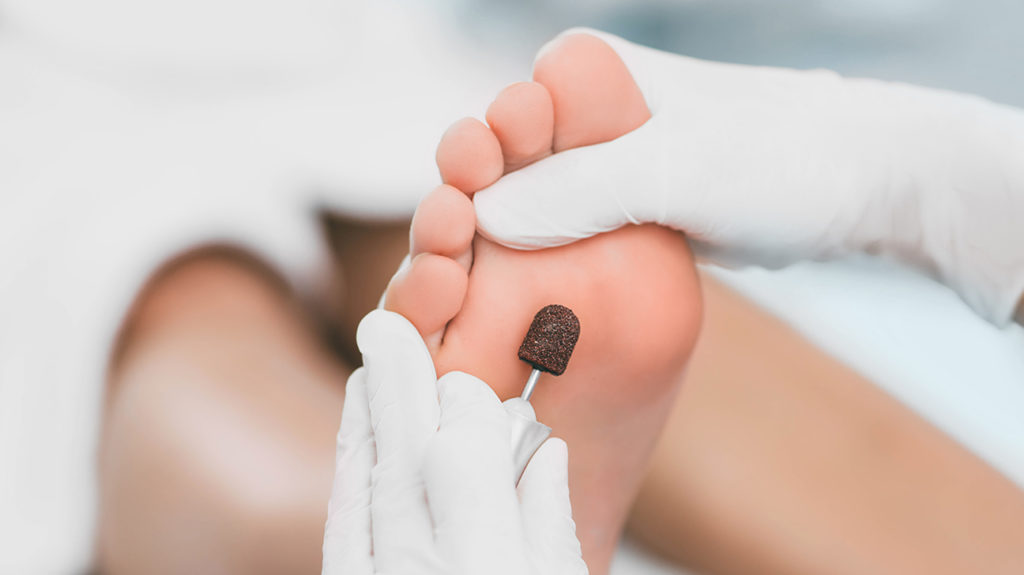 The sentence includes as proven facts that the defendant, of British origin, with no criminal record, "knowing that she was not in possession of title." Since April 2018, has been advertising on different web pages "offering to perform functions of a podiatrist without the legal requirements required by Spanish legislation."

Some of the techniques that she advertised were those of the profession of podiatrist, such as "diagnosis and treatment of fungi and warts on the feet."

The sentence to which she has been sentenced corresponds to that requested by the Public Prosecutor's Office during the oral trial. The defense agreed and the accused acknowledged the facts for which she had been accused, and stated that she agreed with the accusation made and with the penalties requested, accepting them freely and voluntarily.