Anil Kumar Aswani owns two bazaars that are still closed and is having trouble paying rents, taxes and social security for his workers. "Any business on the avenue is the same," he says 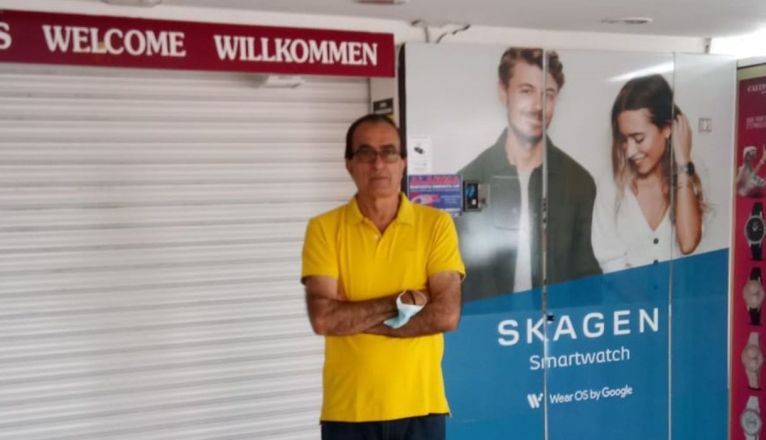 Specifically, Anil Kumar Aswani owns two bazaars, one located in the Barcarola area and another near the Hotel Los Jameos, where he has three contracted workers who, since the start of the coronavirus pandemic, have been in ERTE. "And I cannot open, because there is no tourism," he says.

However, he explains that in August he had to pay more than 300 euros for the social security of his employees, an amount that he claims amounted to 600 euros in September, 800 euros in October and that it will be 1,100 next month. "Because in August we paid 35%, but in September it was already 50%, now in October 75% and in November it will be 100%," he details. 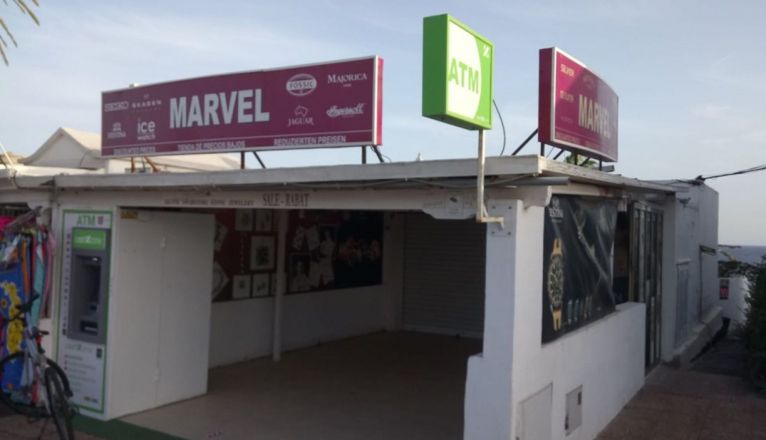 "Everyone is concerned, it is not just the Hindu community," says Anil Kumar Aswani, who states that "in the Barcarola area there are already eight or ten stores that have closed forever".