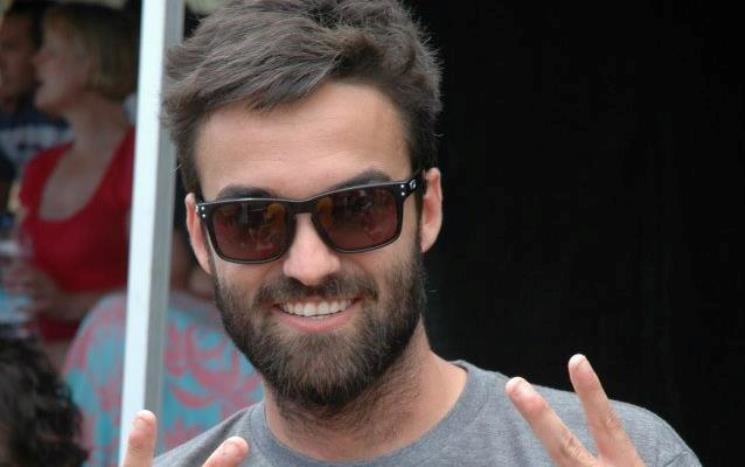 He had a heart attack and the Emergency Services were unsuccessful in trying to save him. He was 32 and a footballer of several Lanzarote clubs, including the UD Lanzarote for five seasons.

Semi Hernández began his training in the lower league of the CD Titerroy, to later form part of the Altavista CF and the UD Lanzarote. For reasons of study he moved to Gran Canaria where he would play at the University of Las Palmas and UD Gáldar, and on his return to the island of Lanzarote he would defend the Maritime Orientation Shirt, CD Teguise and Unión Sur Yaiza.


Before the start of Sunday's match against CD Buzanada, a minute of silence will be held.