The President of the Government, Pedro Sánchez, has announced after the extraordinary Council of Ministers held this Sunday the approval of the state of alarm for all of Spain that will come into force immediately, this situation is prolonged by the Cortes Generales for six months, until May 9th. 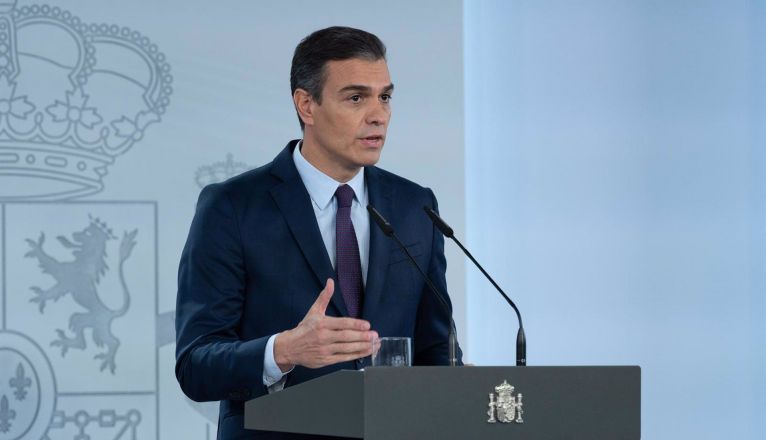 On the other hand, the declaration of the state of alarm, which grants the regional presidents to be the delegated authority in their territories, will allow the Autonomous Communities to confine their territories totally or partially.

Likewise, it establishes a curfew from 11:00 p.m. to 6:00 a.m., although it can be modulated by the autonomies, advancing to 10:00 p.m. and delaying it until midnight. They can also modify it to end at five or seven in the morning. In the case of the Canary Islands, it has been exempted from the curfew due to its epidemiological situation.

The state of alarm had been requested in the last hours by the autonomous communities of the Basque Country, Catalonia, Cantabria, as well as the majority of regional governments of the PSOE. On the contrary, none of the autonomies governed by the PP have requested this measure.