The court dismantles one of the biggest "lies" against the winery that was forced to close. 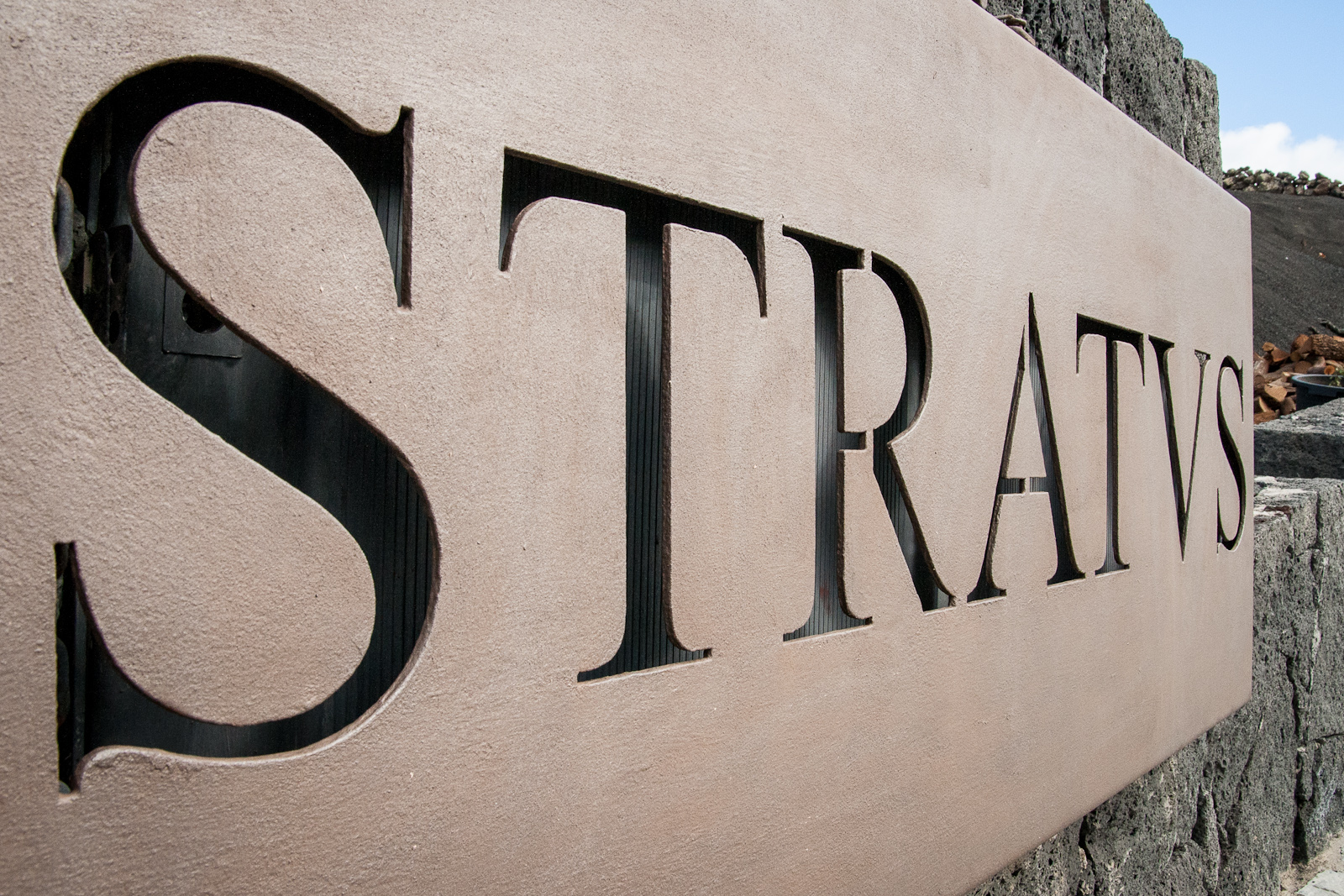 Much damage has been done to the 11 defendants in the "Stratvs case" but perhaps the most relevant was the accusation that the wastewater discharges from the winery contaminated the "alleged" underground waters of La Geria. The judgment of the Sixth Chamber of the Provincial Court of Las Palmas, which acquitted all the accused of the multiple crimes charged by the prosecution, explains in its reasoning that there was no contamination and that the purification system consisting of the mechanism of The septic tank and filter wells (as the rest of the wineries in La Geria have) were compatible as there was no sewage area.

This chapter of the crime against the environment is gaining greater importance today when the sentence demonstrates not only the injustice but also the judicial and media persecution suffered by Juan Francisco Rosa for building a winery with the greatest care in La Geria.

Precisely for these spills, a judge, at the request of the controversial prosecutor Stampa, requested the precautionary closure of the winery in the middle of the Christmas holidays with the criteria that the wastewater spill was causing irreparable damage in La Geria. A precautionary measure that already seemed excessive to many jurists and that kept the winery closed for more than four years until a judge from the Provincial Court ordered the closure. Few times in the history of justice has a precautionary measure lasted so long, but it was against Juan Francisco Rosa and it seems, everything was worth it. The closure of the winery resulted in the dismissal of more than 30 people and an economic damage to the winery of several million euros, in addition to damage to the name of the Stratvs wine that is difficult to calculate.

On this matter, the court pays more attention to the reports of the defense experts than the prosecution, assuring that Stratvs is not built on a ravine and that describing the Barranco del Obispo area was more of a place name than anything else. That it is not proven that there was underground water or that there was any source of water at the time the winery was built, if indeed it ever existed.

In short, it does not consider the Bishop's Ravine as a channel of discontinuous waters belonging to the public domain. Similarly, other defense experts confirm this fact. Blanca Lozano Cutanda, professor of administrative law and specialist in environmental law, confirms the non-existence of a water network in La Geria, since and affirms, it presents very low values of surface runoff, total absence of beds in the ravine and significant rainfall avenues. The only water network was buried and fossilized before 1730, reasons for which it concluded in the act of hearing that there is no water network in La Geria susceptible of being contaminated with the discharges from the winery. It adds that the sanitation regulations with septic tank filtering are complied with.

Luis Ibrahim Armas, in the conclusions of his report, also affirms that there is no groundwater in La Geria. Likewise, the mining engineer Antonio Merino Gil, who makes a report on the material that was extracted during construction, incidentally affirms that after the tests the existence of water pockets has not been detected, at the depths at which it they were investigating, this is at a depth of 20 meters. Also, the report issued by Miguel Caballero González, entitled in La Geria's water resources, concludes with the absolute absence of wells, linked or not, lakes, ponds, rivers, or any other type of channel, or barracks linked to floods or water systems. water evacuation throughout the La Geria area, not on the road that runs through the area, nor in homes and warehouses.

He also refers to the famous, pretentious, report commissioned by the former deputy counselor of Podemos and a proven enemy of the winery's promoter, who tried to sell the public opinion with great fanfare a wonderful underground well under Timanfaya, which of course was reaching the Stratvs winery area, which no one believed, not even the magistrates themselves.

Those who created the Stratvs case managed to close a winery for several years and leave it financially affected, in addition to contributing to throw some thirty families out of unemployment.