The PSOE denounces the unfortunate state of the Teguise "municipal kennel" despite the commitment made by the CC government group to improve its facilities. "Far from the promised improvements - points out Jenifer Galán -, the deterioration has been increasing since the announcement of the commitment". "The dogs that are there - continues Galán - are in conditions that can be improved at least : cages in a pitiful state, asbestos roofs, stacked blocks, rubble...". 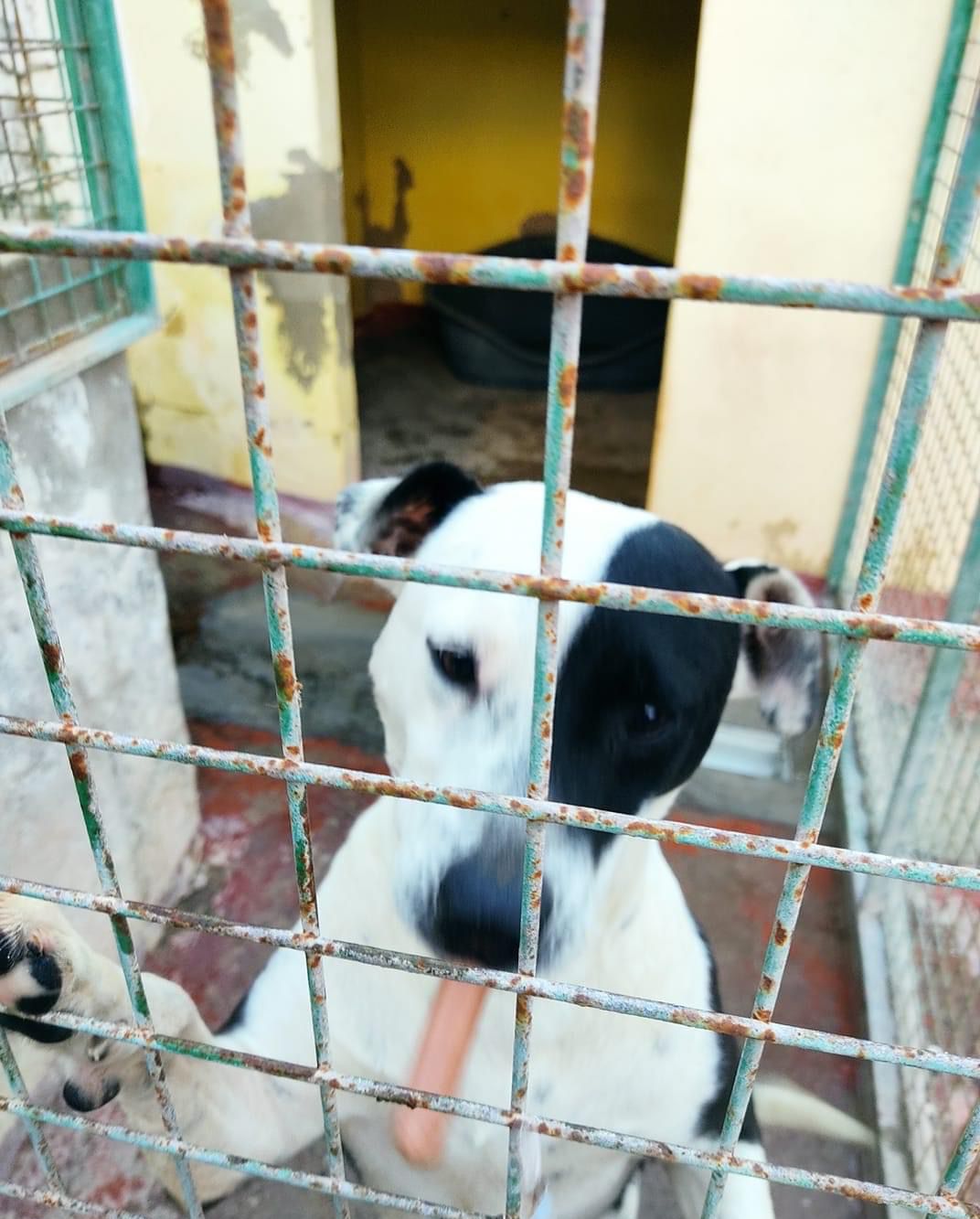 Added to the aspect of the animal welfare centre are other significant problems such as "the situation of some dogs that suffer from diseases pending veterinary assistance because the facility has periods of lack of service provision," says Galán, who observes these deficits " as a result of the lack of fulfillment of promises such as the expansion of the kennel announced in May 2021 and with the work inactive for months".

The Socialist Team of Teguise will demand in the next plenary session "the urgent remodeling of the facilities to alleviate the continuous deterioration, start up the part enabled for the collection of cats and foresee the construction of the new modules". "The goal - says Galán - is to transform the obsolete infrastructure that Teguise has into a true Animal Welfare Center, capable of housing abandoned dogs in conditions".

The socialist spokesperson remarks that these animal welfare centres "exist in other municipalities whose functionality is proving to be a complete success in promoting care campaigns, sterilization and, in addition to valuing the volunteers who are the ones who every day care about selflessly caring for animals".

To the urgent remodeling of the installation, the Teguiseño PSOE will propose the creation of the Municipal Council of Animal Welfare. Galán considers this action a priority "to weave synergies with the participation of volunteers, groups, entities and the Administration itself".

Supported by the Regulations for Citizen Participation of the Town Hall of Teguise, "the Municipal Animal Welfare Council would have a consultative nature to address important issues in the sector that should be noted - Galán adds - which has been attracting greater social interest in recent years".

For all these reasons, Jenifer Galán will suggest the start of the file "for the approval of the Municipal Regulation that regulates the operation, composition and other issues that affect the operations of the future Animal Welfare Center of Teguise".