Until next November 30th, suggestions may be submitted in the General Register of the City Council or in the mail bienestaranimal@teguise.es 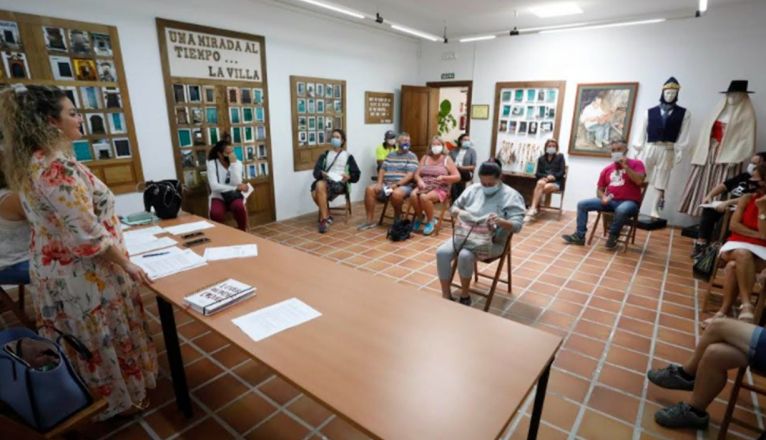 The Teguise City Council has submitted to public consultation the initiative of the specific modification of the current municipal ordinance regulating the possession and protection of animals and the collection and stay of animals in municipal facilities.

In addition, the Consistory has urged the Government of the Canary Islands to expedite the modification of the Animal Protection Law and open the relevant period for allegations, in order to obtain the opinion of the subjects and the most representative organisations potentially affected by the future regulations of the autonomous community.

“As of today, the law has not been modified, so the Teguise City Council, together with the municipality's society, have been evolving at the municipal level in favour of the defense, protection and welfare of animals, although still there is still a long way to go, ”says the area councilor, Sara Bermúdez,

This law prioritizes responsible ownership and is, above all, protectionist with animals, but despite how advanced the current municipal law is, it must continue to be improved in order to regulate and improve the coexistence of animals in the municipality of Teguise , and solve with this consultation some problems that the colonies of cats cause and manage to control their population through sterilization and favour adoption as an alternative to slaughter, in addition to regulating also what is related to the possession of potentially dangerous animals.