Given the growing concern in Germany about the cold and energy uncertainty due to the Russian invasion in Ukraine, Canary Islands Tourism has set out to promote the archipelago as a perfect destination to spend the winter. These factors, together with the recent aid approved by the German government due to the increase in energy costs , favour the possible choice of the islands as a second residence for German tourists. 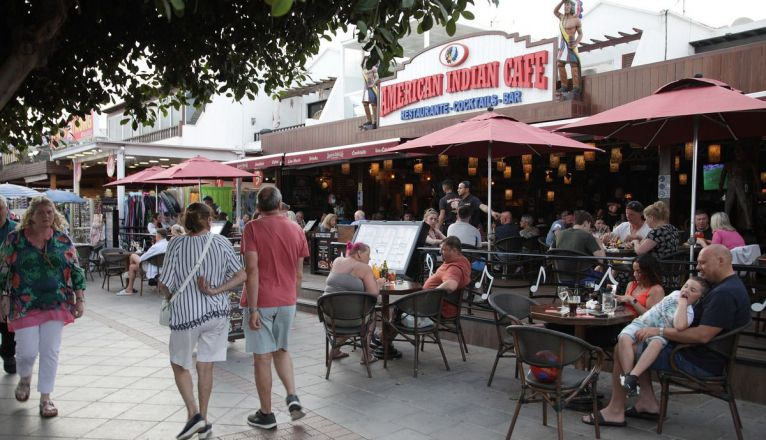 Yaiza Castilla, Minister of Tourism, highlighted that with this advertising proposal they seek to continue attracting long-stay tourists, which for the islands represents a niche of high interest due to the fact that "it generates a higher tourist turnover".

The promotional campaign is aimed at the age segment between 55 and 75 years old , since it is a public that has time and economic assets that allow them to enjoy a prolonged stay in the Canary Islands, a destination that they already know from previous visits.

The campaign has also focused on highlighting the climate of the Canary Islands , warm and stable during the winter months. They have also highlighted the positive aspects that arrival on the islands would entail for German tourists, such as avoiding the energy expenditure that they should assume in their country during this period of time .

Also, starting in October, a series of international campaigns will be launched where a total of 10.5 million euros will be invested in order to attract European customers from various segments during the winter.