The Canary Islands have registered the highest number of daily infections since the start of the pandemic, having added 513 new cases in the last 24 hours. 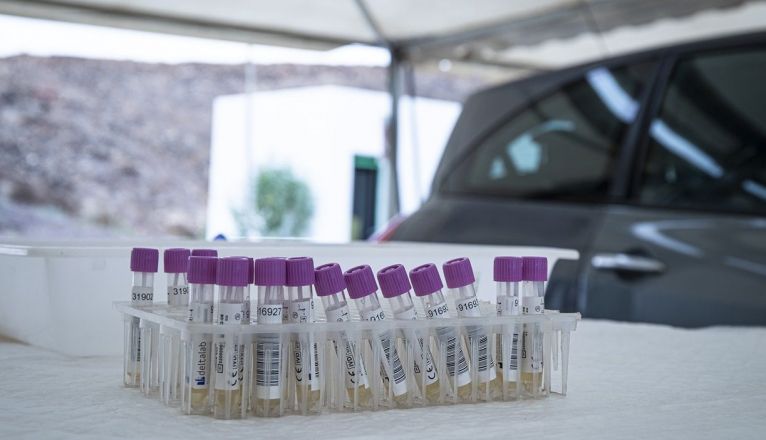 Thus, the number of accumulated cases since the beginning of the pandemic has risen to 63,812, of which 4,315 are active after 307 discharges have also been reported.

As for the number of deaths, it remains at 791, since in the last 24 hours and for the third consecutive day no deaths have been registered due to Covid

As reported by the Ministry of Health, the age groups that currently present the highest cumulative incidence over seven days in the Canary Islands are those from 15 to 29. In this regard, it is noted that since June 30, both age groups, those of 15 to 19 and those from 20 to 29, have exceeded the very high risk thresholds, currently located at 306 and 234.8 cases per 100,000 inhabitants, although in the last four days the group from 30 to 39 years has also advanced towards very high risk. This also implies that four out of every five infected by Covid-19 in the last 7 days are under 45 years of age.

Increase of the Delta variant in the capital islands

On the other hand, the General Directorate of Public Health has reported that the Delta variant has increased "significantly" in the last week in both capital islands , currently standing in Tenerife at 23.2 percent and in Gran Canaria at 41 percent, with data yet to be validated.

From the Ministry it is recalled that there are indications that this variant is "more contagious" and that the Delta infection may be "slightly more serious", although it is pointed out that "it is not having an immune evasion", stating that "there are no reinfections "and that" does not affect those vaccinated.