Agüimes scored the highest temperature this Sunday, with 41.9 degrees, while in Tenerife it was 41.6. Saint Bartholomew also reached 40 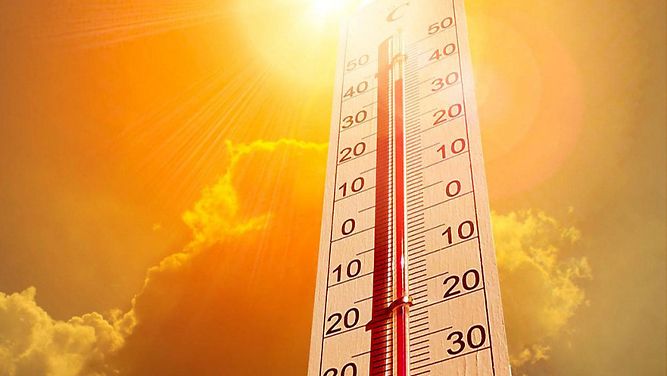 The thermometer yesterday exceeded 40 degrees in various parts of the archipelago and the Canary Islands registered the two highest temperatures of the day. According to the records of the State Meteorological Agency, it was 41.9 degrees in the Gran Canaria town of Agüimes, at 15.50, followed by 41.6 at 12.10 at the airport in the south of Tenerife. Also among the ten highest temperatures in the country were the 40 degrees of Lomo Pedro Afonso, in San Bartolomé de Tirajana, at 1.30 p.m. Again the maximum records during the night were especially high, with temperatures above 20 degrees.

The weather will continue to be dry and sunny throughout Spain this Monday, with high maximum temperatures in the southern plateau, inland Andalusia, northern Aragon, inland areas of Catalonia and the eastern Canaries, according to Aemet.