As of March 26th and until April 9th, the measures associated with each alert level will not be the same. On those dates, the additional restrictions approved this Thursday by the Governing Council of the Canary Islands will be in force . 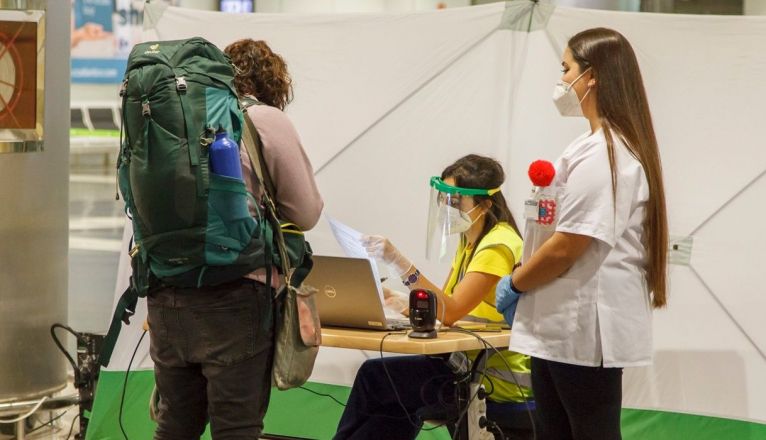 One of the main changes is that mobility between islands will be “restricted”, although with exceptions. In practice, this will mean that it is possible to travel from one island to another, but to do so, passengers will be required to provide a negative Covid test. Only people who travel for justified reasons (such as work or health reasons) will be exempt, which are those who can move even if there is a perimeter closure.

As for the connections with the Peninsula, the Canarian Government assumes that they will be almost non-existent, since all the communities will be closed. Only the Canary Islands and the Balearic Islands had been left out of that perimeter closure for Easter, but in practice it will also affect the archipelago. And it is that no citizen of the Peninsula will be able to travel, because they cannot leave their community. Again, the only exception is in trips for justified reasons or in residents of the Canary Islands who are returning home, who will have to do so by presenting a PCR or a negative antigen test.

In addition, regardless of the alert level of each island, other additional restrictions will apply during those two weeks, such as prohibiting meetings in homes, where only cohabitants can be.

As for the meetings in public spaces, in this period they will be unified and in alert levels 1 and 2, which is where Lanzarote stands and limited to a maximum of four people.