The average price of electricity in the wholesale market this Friday will be 215.86 euros / MWh, which is the sixth consecutive day of increases and will once again exceed the level of 210 euros per megawatt hour (MWh), by the second time so far this year. 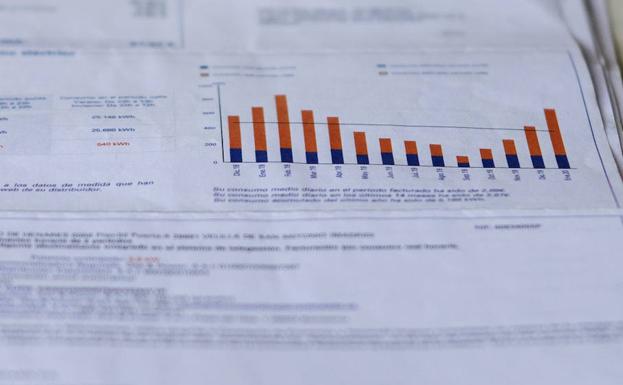 Specifically, the 'pool' will register for this Friday just a 1.35% growth compared to the previous day and an increase of 53.2% compared to Friday of last week, according to data published by the Iberian Market Operator of Energy (OMIE).

The 215.86 euros / MWh that the electricity pool will mark this Friday on average represent the highest price level since last December 25.

The prices of the 'pool' have a direct effect on the regulated tariff, to which almost 11 million consumers in the country are welcomed, and serves as a reference for the other 17 million who have contracted their supply in the free market.

This new increase in prices is explained by the high prices of gas in international markets. The epicenter of the problem is now in Kazakhstan and the internal conflict that lives precisely because of high energy costs. This country is key in the supply of gas in Asia, which has caused the price of this raw material to have risen by 30% since New Year's Eve to reach the level of 90 euros / MWh again.

The month of December closed with an average monthly price in the electricity wholesale market of 239.1 euros, the highest in history after exceeding the 200 euros / MWh of last October by more than 39 euros.

The Government has extended until April 30th the reduction of taxes included in the electricity bill paid by all consumers in order to alleviate the negative effect that the rise in the price of electricity is causing on citizens.

Specifically, the reductions from 21% to 10% of the electricity VAT and the special electricity tax from 5.11% to 0.5%, the legal minimum, have been extended until April 30. The suspension of the 7% generation tax paid by companies continues until March.