The process that began last September has already been consummated when a man from Lanzarote, with a serious neurodegenerative disease, became the first applicant in the Canary Islands for euthanasia to be used. He is the first person in the Canary Islands, together with a man from Tenerife, to carry out this process. The patient, who, as confirmed by sources close to the Molina Orosa Hospital, has died in his own home, had long awaited for the application of the so-called "Help to die," plan which was approved in the Spanish Parliament on March 24th. 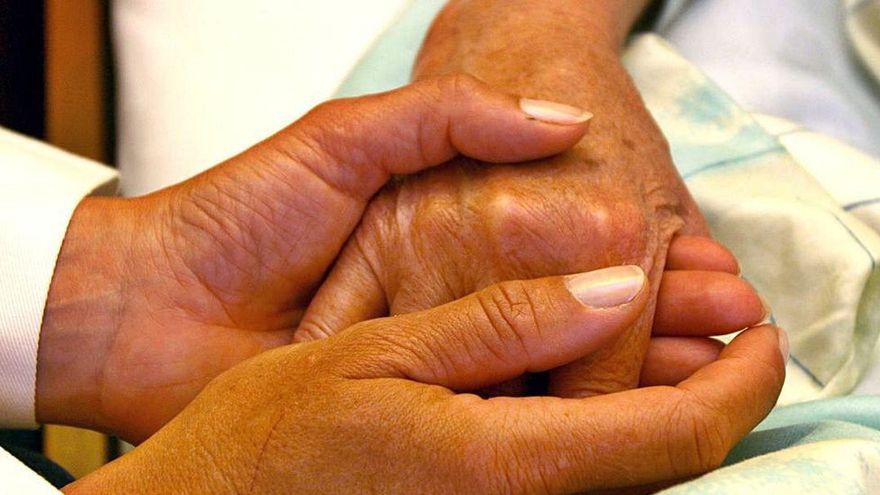 The case had already been under study for several months by medical and health officials that was a commission made up of 12 members, including doctors, nurses and lawyers, who were in charge of giving the final yes to the Ministry of Health.

Before him, a woman from Lanzarote had started the process, but died before it became effective.

Apparently, there are several more open cases on the islands of people requesting "Help to die" in a dignified way.