The Lanzarote Tourism Federation is not happy with the agreement reached between the central government and the communities of the Canary Islands and the Balearic Islands on tourist corridors, since it considers it "insufficient" that only international tourists are tested, it should include nationals when they come from risk areas, according to the same criteria", 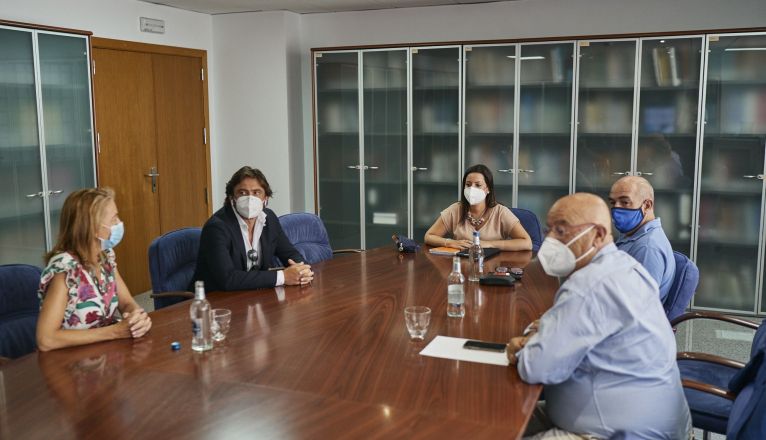 For the Tourism Federation, it is "fundamental" to establish control mechanisms for all travellers arriving from risk areas, including from the State itself, applying the principle of "non-discrimination established by the EU recommendations and above all, because this is what they request in issuing countries such as the United Kingdom, Germany, Ireland or Scandinavian countries to whom we must show that we are a safe destination ”

"After the effort made by the citizens of Lanzarote, which has reached the green traffic light, notably reducing the incidence of rebound by coronavirus on the island", the businesses consider "unfair, the lack of protection to which we would be exposed." “It is not acceptable that the islands having a positive trend as a whole, and especially the effort that has been made in Lanzarote by citizens, companies, as well as health professionals and tracking teams, managing to reduce peaks that we placed above 500 active cases, which is now left unprotected. Entry requirements must be met for all who arrive ”, they claim.