A hundred vehicles have travelled the streets of Arrecife demanding justice for "Timple", the stray dog suffocated to death by two people who were sentenced to four months in prison. A video was posted on You Tube of the dog dying, which led to their arrest.

It was a spontaneous call after cancelling the demonstration that was going to take place this Monday due to the health crisis. 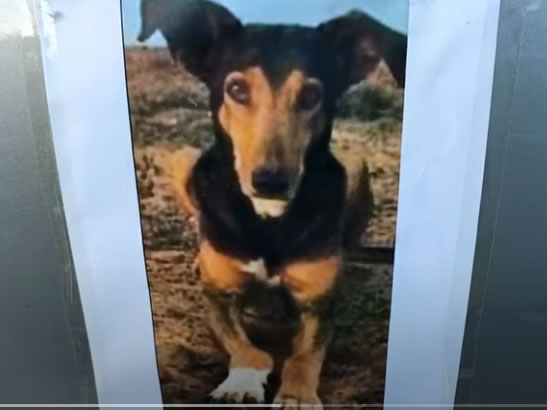 Also in another part of the island "a manifesto of rejection by the death of Timple and the ridiculous penalties imposed on his captors and murderers." has been voiced.