The Playa Honda Health Centre is getting closer to becoming a reality and already has a draft plan, as announced by the mayor of the municipality, Isidro Pérez. 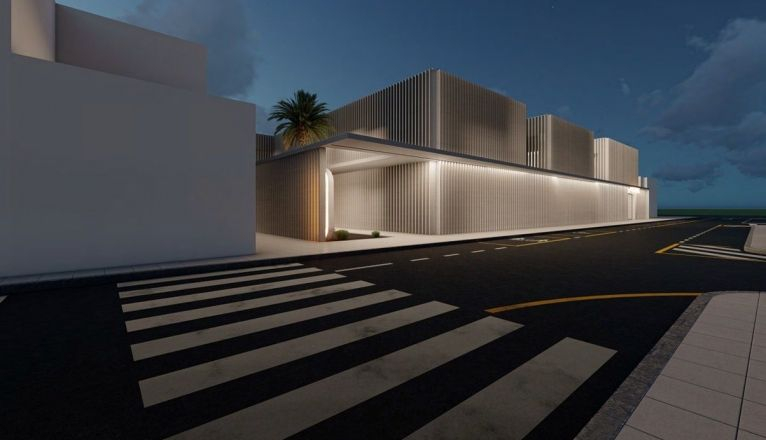 “It should be remembered that previously we had to complete a complex administrative procedure, the good relationship between the San Bartolomé City Council, the Government of the Canary Islands through the Ministry, the Insular Directorate of Health and the Management of the Doctor José Molina Orosa Hospital being fundamental, to to be able to carry out this work and that the town of Playa Honda can have a Health Centre as it deserves, according to the population of the town, ”said the mayor.

From the Consistory they detail that the Health Centre will have a plot of 1,917 square meters , located on Fayna Street, behind the Civic Center of Playa Honda, and with an investment of close to 7 million euros. The building will have a basement, first and second floor.