The San Bartolomé City Council has conveyed its condolences for the death of María Dolores Luzardo Hernández, known as Lolita, "a model of an entrepreneurial woman who turned her pastry passion into a great family business," said the mayor, Alexis Tejera, 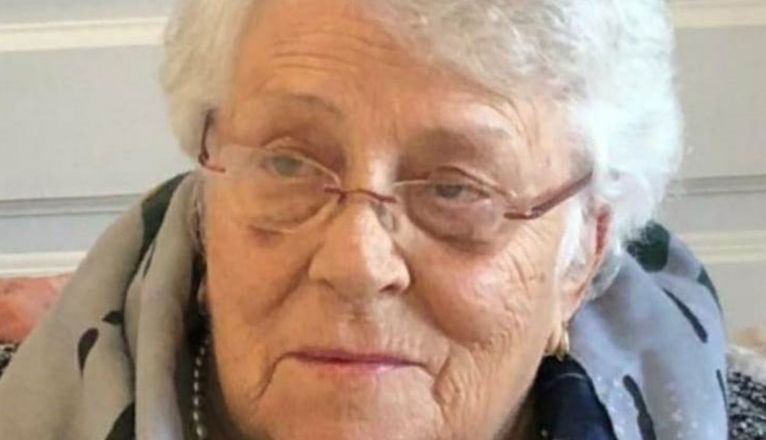 "To speak of Lolita is to speak of a woman with strength, with a desire to always prosper with hard work, using local products and the wisdom of the knowledge acquired from previous generations as a reference of what is a great island confectioner and the creator of Pastelería Lolita , with numerous establishments scattered throughout the island ",

Simply mentioning the name 'Lolita', "on this island we immediately put the focus on delicious cakes, sponge cakes and pastries in general made in San Bartolomé by the founder of the pastry business that holds her name with pride", adds the Consistory, which highlights that how "after decades of effort and hard work, Lolita consolidated her own brand, an island benchmark for its rich pastry and bread, which is also accompanied by a coffee and bar service".

Currently, Pastelería Lolita is a family business that her children, combining their studies with business work, have managed to move forward.

As detailed by the San Bartolomé City Council, this workshop began its journey in 1975, with a wood oven in which it made homemade pastries that it distributed door to door, with its van, or in the small shops of the island. In 1984 she expanded the current establishment, where all the cakes that were distributed in all the stores on the island were made and in 1992 she opened her first own store, with direct sales to the customer, in the old García Escámez street in Arrecife.

The store located in front of the Arrecife Nautical Club was inaugurated in 1995, while in 1998 she opened in Deiland, in 2001 in San Bartolomé, in 2008 in Calle Mayor in Playa Honda and in 2011 in Puerto del Carmen. "This is how this business will continue to proliferate and will adapt to the times, renewing its image,"