The price of housing continues to rise in most municipalities of Lanzarote, such as Teguise and Yaiza, which have once again set their historical highs in the month of May , according to data from the Idealista portal. 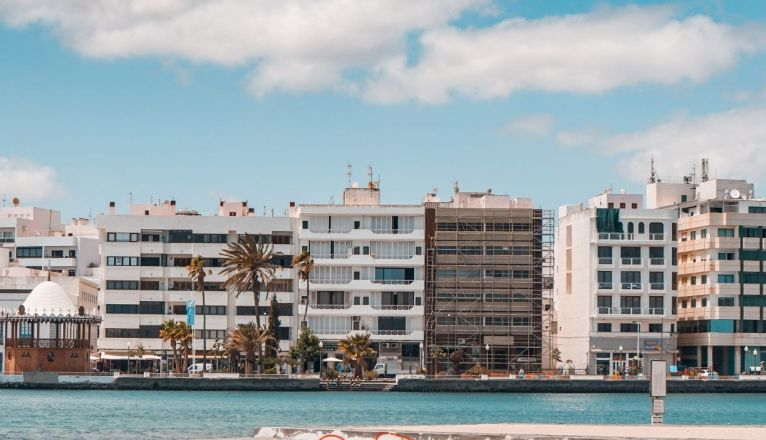 Arrecife recorded the most striking increase in May with the square meter at 1,353 euros, 9.9% more than in April and 1.1% more than last year. Meanwhile, in San Bartolomé the price of housing rose by 2.5% this month, standing at 2,090 per square meter and, in interannual terms, it rose by 13.8%.

However, it is important to mention that the figures do not rise in all areas of the island. Specifically, Tinajo experiences the steepest drop with a monthly decrease of 11.8%, leaving just 1,400 euros per square meter. In addition, it also fell -14.3% year-on-year.

Finally, the municipality of Tías did not register any change compared to April, with the price at 2,579 per square meter, although it rose 9.3% year-on-year.