A boy of about eight years old has become the fourth victim of the shipwreck of the patera off the coast of Órzola. The GES helicopter located his body in the sea at noon this Friday. 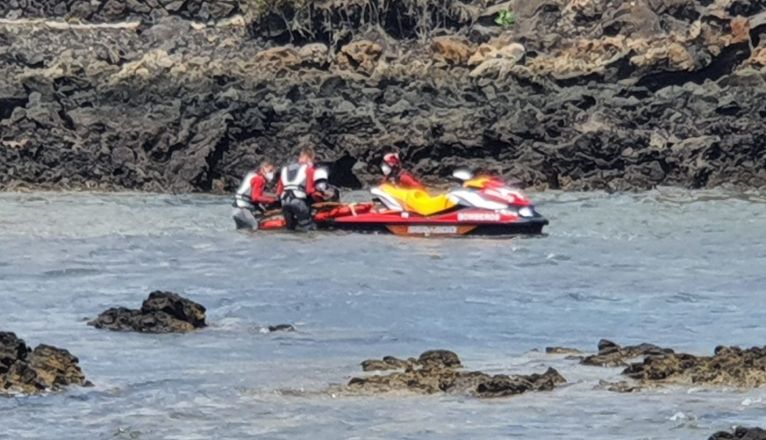 The first three deceased were found during the night of Thursday and the early hours of Friday morning, they were a man and two women, one of them pregnant.

From the early hours of this Friday, the search in the area has resumed, which until now has left the tragic discovery of the body of a child. In addition, the GES helicopter continues to try to locate at least one other missing person.

According to the first reports, 49 people were travelling on the boat, although already this Friday they pointed out that it could really be 46. Considering that 41 people were rescued alive and that there are already four dead, it is estimated that there would be between one and three more people missing.