The National Hurricane Center of the United States and the State Meteorological Agency (Aemet) are monitoring a tropical wave, as well as the effects it would have on the Canary Islands, which is moving towards the west coast of Africa and could lead to a cyclone. 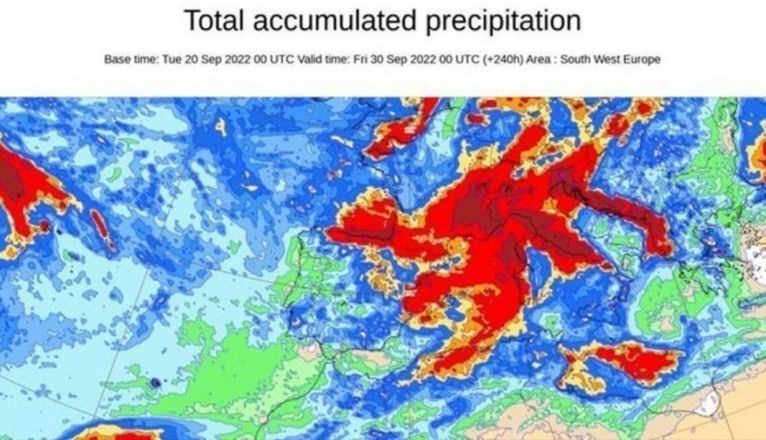 Initially, these effects could lead to rainfall starting next Saturday, September 24, especially in the western islands, of great intensity locally, as well as very strong gusts of wind, especially in areas of summits, explains Rubén del Campo. , spokesperson for the Aemet.

Right now there is a 50% chance that this wave moving from inside the African continent will become a tropical cyclone within the next five days. On its way, it is likely that it will find favorable conditions for its intensification and that it will move north over Atlantic waters, parallel to the African coast.