Almost 5,000 passengers have arrived at the port of Arrecife in the last two days, aboard two emblematic cruises. This Monday the luxury cruise ship 'Regal Princess' has docked , "one of the ambassadors of the new generation of modern and sustainable ships of the Princess Cruise shipping company", according to the Cabildo. Added to this is the luxury cruise ship 'Iona', which landed for the first time in the port of Arrecife on Sunday, with more than 2,400 passengers and almost 1,200 more crew members.

This cruise ship of the P&O Cruises shipping company, and consigned by Hamilton & Cía, makes a journey from Southampton, United Kingdom, passing through the north coast of Spain, Portugal and the Canary Islands. 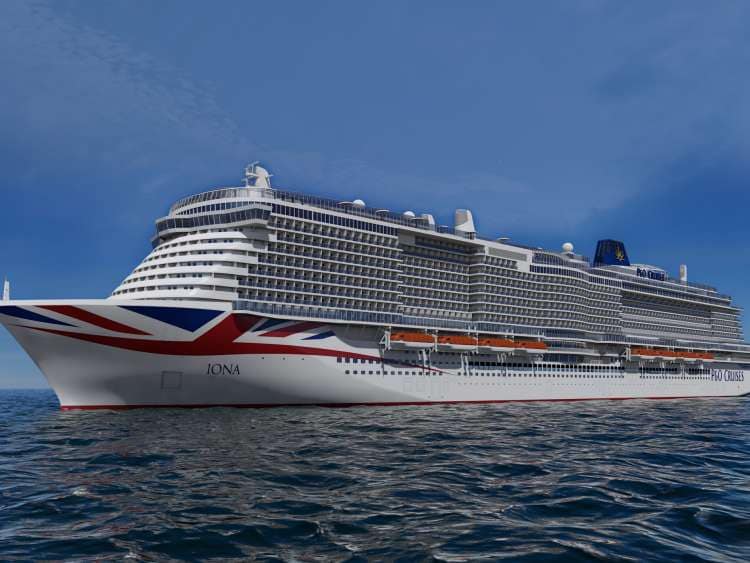 The vice president of the Cabildo de Lanzarote, Jacobo Medina, participated in the welcoming ceremony held at the foot of the ship and handed over a commemorative gift to the captain of the cruise . The Arrecife Tourism Councilor, Armando Santana; the director of the Port of Arrecife, Aitor Galán, and the Customs delegate, Francisco Gil, were among others.