The President of the Government of the Canary Islands, Ángel Víctor Torres, has announced that the Netherlands will carry out a pilot flight in May, while the United Kingdom has announced the creation of 'green lists' in which it will include the archipelago . 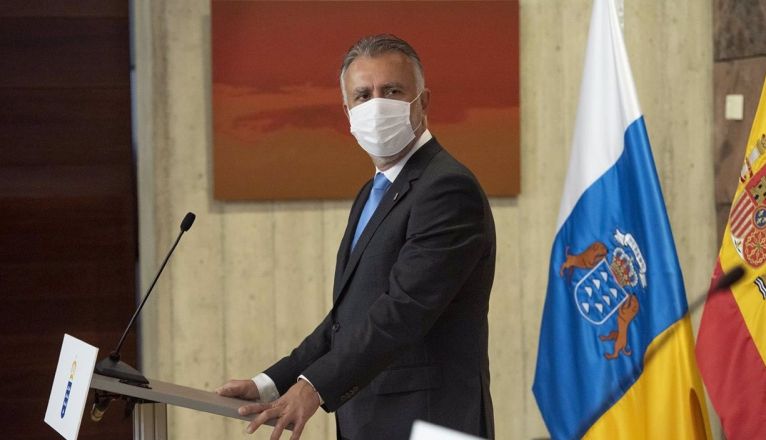 Torres, who has made these matters known through his official Twitter account and has described these announcements as "two good news items that show the desire to visit the Canary Islands."

The ambassador of the Netherlands, Jan Versteeg, has announced that at the beginning of May they will carry out "a pilot flight to resume trips safely" to the archipelago, for which 45,000 volunteers have come forward.

This announcement has coincided with the one made by the United Kingdom's Secretary of Transport, Grant Shapps, who has referred to the creation of 'green lists' in which "the islands of Spain, Portugal and Greece" would be included.