The tourist association fears that British tourists will stop coming and that hotels will "backtrack" in their decision to open: "This is very bad news" 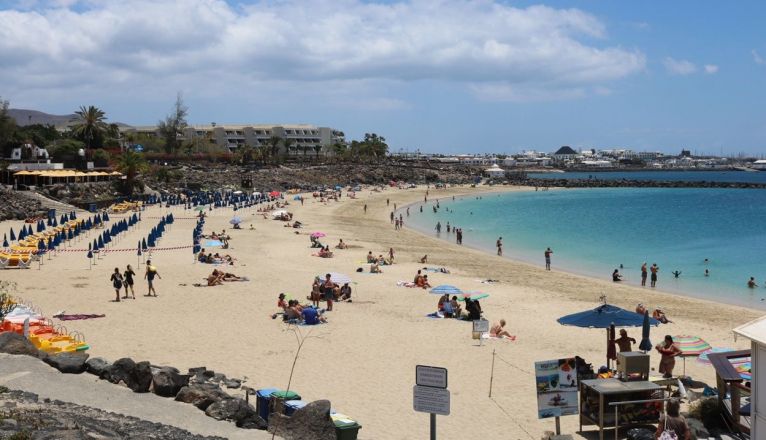 The possibility that the United Kingdom will re-quarantine travellers from Spain has generated "concern" among the island's tourism employers. "This is very bad news," said the president of the Lanzarote Tourist Federation, Susana Pérez, on Radio Lanzarote-Onda Cero.

And it is that, in statements to the British press, TUI has already announced that if the UK Government reinstates quarantine it will suspend its holiday program with Spain. Thus, Pérez fears that British tourists will stop coming and that there are hotels that will "backtrack" in their decision to open. "It is hard," he noted.

He affirmed that the arrival of British tourists to the island from July, especially in the second fortnight, "has motivated them to have establishments open." "From an initial number in July that did not reach 40, there are now about 60 who have decided to open".

We need to multiply the promotional forums, make it known that we are in a safe destination, controlled for the moment regarding the pandemic, and if it is necessary to establish that safe corridor between the United Kingdom and the Canary Islands, because our main strength is we are an insular territory, an archipelago. We always have it as a handicap due to inaccessibility, but in this case we have to use it for our strength, "said Susana Pérez.