Lanzarote has accelerated vaccinations against Covid-19 and in the last 12 days more than 21,000 doses have been administered , which represents about 24% of those injected since this process began five months ago. 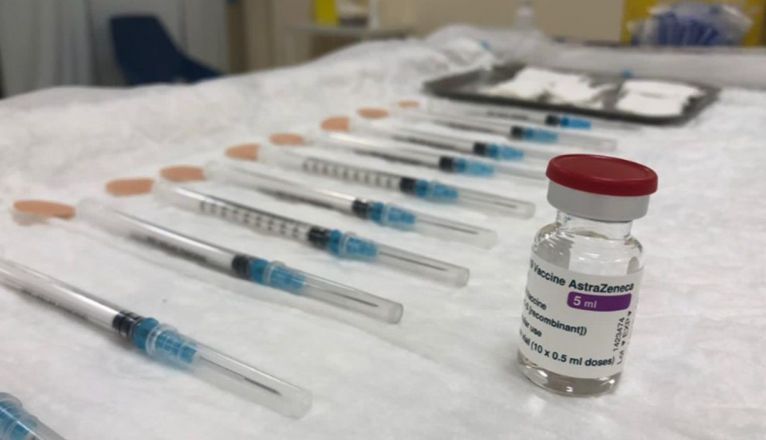 After this acceleration in recent weeks, half of the target population of Lanzarote has already received at least one dose, which is almost 9 points more than the average for the Canary Islands, which is 41.2%. In fact, while in other islands the vaccination of the group between 40 and 49 years is now beginning, in Lanzarote it is already beginning to call those under 40.

In total, 88,372 doses had been administered on the island until Monday, reaching 65,175 people, which is exactly 49.8% of the target population. Of these, 23,197 already have a complete immunization, while 41,978 are waiting to receive the second dose in the coming weeks. In the case of Pfizer, which is being the main vaccine administered in Lanzarote, the time that must elapse between one and the other is 21 days.

Thus, while waiting for the deadline to administer those second doses to be met, progress continues with the age groups and is now entering the 30s, when in most of Spain progress is still being made in the group aged from 50 to 59 years.

In the country as a whole, 58.2% of the population of this group has received a dose of the vaccine, with a figure very similar to the average for the Canary Islands, which stands at 58.7%. However, in Lanzarote it has already reached 81.6%.

Vaccination has completed in everyone over 80 This first groups in which vaccination began, both those over 80 and those over 90 are already fully vaccinated in Lanzarote. In fact, the percentage even exceeds 100%, because doses have been administered to people who were on the island, but whose health card was not listed here.