Today on the James O'Brien LBC show, featured two listeners who had returned from Tenerife and Lanzarote yesterday. Both commented on the how serious the airport controls were when they landed in both Canary Islands at the beginning of their stay and all tracking forms were collected and random temperature checks taken. Quote "They seem to be taking it serious here" 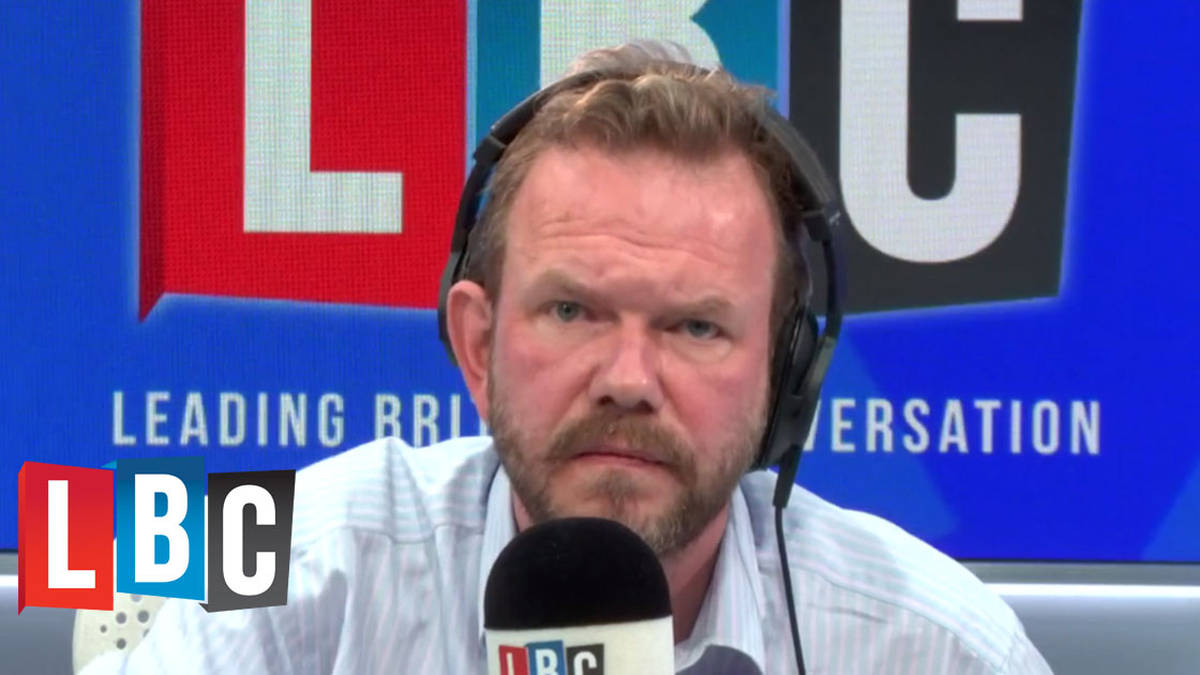 When the arrived back in the UK airports, none of the forms they filled were collected and nobody informed them of any quarantine measures, both passengers on the show took their forms home with them and nothing was checked.

The UK appear to be making knee jerk decisions that have a massive effect on peoples holidays and other countries economies and little effect on controlling the virus effectively in the UK.