The General Directorate of Security and Emergencies of the Government of the Canary Islands has declared the alert situation after midnight in Tenerife, El Hierro and La Gomera for winds that can reach maximum gusts of between 70 and 100 kilometers per hour. 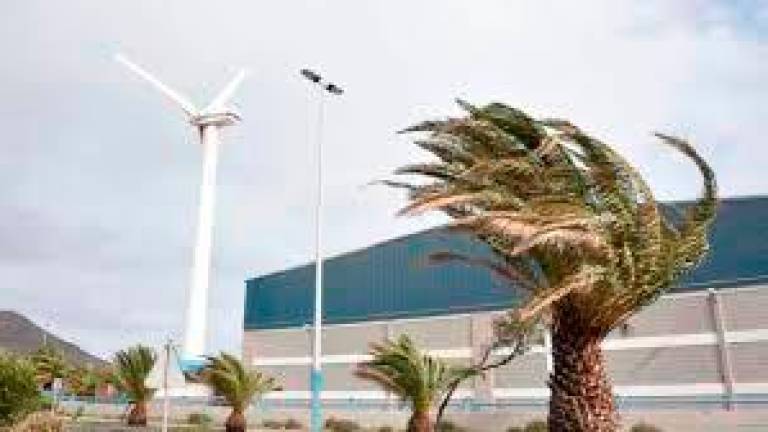 The alert has been declared based on the prediction of the State Meteorological Agency and specifically in regard to the island of Tenerife affecting the municipalities of the northeast , from Santa Úrsula to the northern slope of the capital of the island.

The prediction is that the wind is from the southeast strong and gusty with an average speed of 40-60 kilometers per hour without ruling out locally stronger intervals.

The most intense wind will affect the highlands and coastal areas of the north of El Hierro , north and west of La Gomera and the northeast of Tenerife.