The UK measure to maintain the mandatory quarantine of travellers puts the Canary Islands economy at risk. 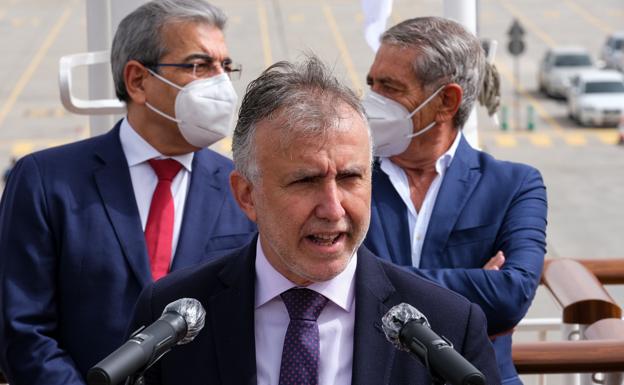 The dependence on tourism has put the islands in serious trouble this weekend and the statements this morning by Canary Islands President Ángel Víctor Torres in Onda Cero's Más de uno program are overwhelming: "If we don't have tourism, hunger will will eat the Canary Islands".

After getting the archipelago out of the "unsafe" recommendations for travel and the TUI tour operator to maintain its air connections , the decision of the United Kingdom to establish a quarantine for passengers arriving from Spain (including the Canary Islands), hasthe government by surpr ise.

"Coherence and common sense must prevail: we have a more favorable development of the pandemic than most countries in the European Union, we are 2,000 kilometers away, we are the outermost region and can only be accessed by ship or plane, I do not see the point keep quarantine, "he explained.

However, in the diplomatic meetings held on Monday, the British ambassador Hugh Elliot has appeared before the media assuring that there will be no exceptions for the islands, a decision "difficult but necessary for reasons of public health."

Torres insists that the autonomous community will not be able to survive without opening up to the outside when ERTE figures are the highest in the country are added to an economy whose weight falls on this sector.