A young man, whose age is unknown at this time, has died, drowning on Saturday afternoon on the Nido de las Águilas beach, in the Parador area, in Puerto del Rosario. He was suffering from apnea (during apnea, there is no movement of the muscles of inhalation). 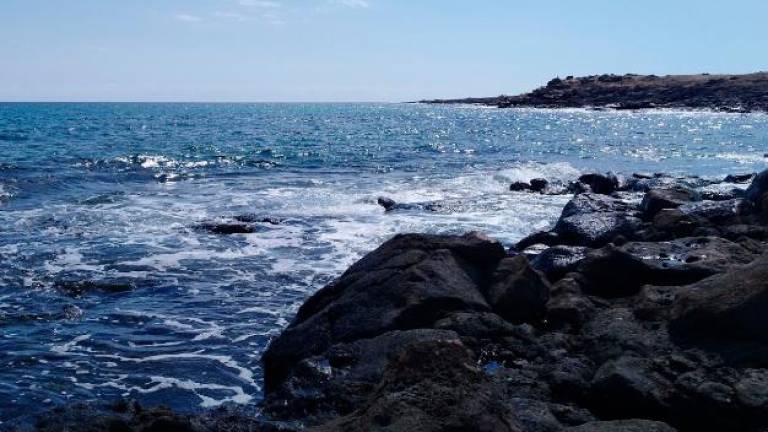 The incident happened around 17:00, when emergency services were alerted that a man had been in the water for a long time.

The SUC medical team who arrived by helicopter couldn't resuscitate him and had to confirm his death.